What to consider when moving to the suburbs from the city 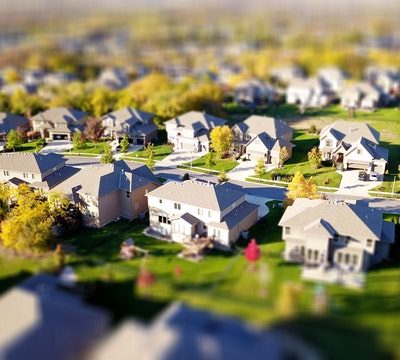 What to consider when moving to the suburbs from the city

On January 19, 2021, Posted by Chandler M. , In Moving tips, By boroughs of NYC,living in NYC,moving preparation , With No Comments

Everything will be far

Living in the suburbs has one disadvantage – you will be far from everything. The supermarket that was near you will not be near you. The same goes for your favorite cinema, football stadium, your favorite shopping street, your favorite restaurant. This means that if you want to go to the city you have to plan ahead. Also, you’ll have to use your vehicle more often than you did when you were living in the city.

You’ll have to get everything in one trip Moving to the suburbs means that you’ll have to buy everything from the supermarket on one trip.

You will have more space

The main reason why people move to the suburbs from the city is space. Simply put, you’ll have more space in your house in the suburbs. You can build your own pool, you’ll have a backyard in which you can enjoy. But this also means that you’ll have to pay more for the maintenance of your home. But taxes are usually lower in the suburbs so you’ll end up paying more or less the same amount as when you were living in the city.

This means that you’ll have more space for your stuff

Living in the city usually means that you are confined to a few dozen square feet. This means that you have to have a lot less stuff than you need to. But in practice, it often happens that we have more stuff than we have space which means that moving to a larger home is our only option. However, you cannot move on your own. If you are in NY know that you have many options when it comes to moving companies. One of those companies is tophatmovers.com, for example.

You will have your peace

The second reason why people choose to move from the city to the suburbs is the peace and quiet they can get in them. Living in the city can be overwhelming, especially if you are living in a huge city. Cities like New York are noisy and it can be hard sleeping in them. Living in a city sometimes mean that you are living next to a night club, and trust us, this is not healthy. By moving to the suburbs you’ll finally have your peace.