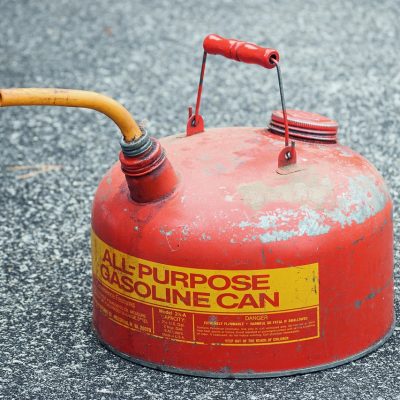 On February 1, 2020, Posted by Mark J. , In Moving tips, By exotic species,flammable fluids,sanitary reasons , With No Comments

After finishing all of your planning of the incoming move, all that remains is to hire movers. However, you should be aware that there are certain sets of items that moving companies won’t move. It doesn’t matter if they are big or small companies, they simply won’t deal with these kinds of items.

Among many reasons, safety is the number one reason why companies won’t move certain items. Because of the special conditions involved in transportation, and various unpredictable situations, safety is a priority. And, some of the items increase the risk of damage and injury.

Because of the sanitary and practical reasons, moving companies won’t move food. Things like milk, bread, ice cream, or similar food are best to be spent before moving. Generally, you can hire a climate-controlled vehicle but that would be an unnecessary expense. It’s not like you have tons of food in your fridge. On the other side, a small portable fridge can get you covered for the first day or two. However, your movers can still help you with non-perishable food like canned goods, pasta, and similar unopened groceries. It looks delicious, but it’s not for moving.

Generally speaking, moving firearms is a questionable situation. Different states have different regulations, so movers don’t want to deal with this specific type of item. It’s on you to check about the regulations and to find a federally licensed dealer who can help you. You will have to pay the shipping costs but it’s much better than penalties for breaking the law.

Before you even start planning about how to bring the plants, check with the State Plant Regulatory Official first. Moving companies won’t deal with live plants because there are strict regulations about plants. Mostly, it’s to prevent the spreading of diseases and various pests. You will have to check how to move your plants.

Moving companies don’t want to move your pets. Moreover, because of the sanitary conditions, they may refuse to transport even cages, food dishes, or fish tanks. Usually, you can carry your pets with you. However, check if there are any specific regulations about animals in your new place. Especially if you are the owner of exotic species.

Hazardous materials are out of the question

Moving your car or motorcycle with a fuel in a tank is out of the question. There is a dozen of hazardous material like:

Some of these materials can be extremely dangerous so moving companies don’t want to transport them. The best way to deal with them is to dispose of them before the move. But, you can’t just throw them in the garbage.

They won’t move your valuables

Important documents, money, jewelry, and similar valuables are things that most moving companies will avoid. Of course, these are sensitive items and it would be best to carry them by yourself. There is no point in risking losing them in the transport, and it happens sometimes.

Finally, you should check if some of your items are prohibited in other states in case you are moving long-distance. There are many items moving companies won’t move, and there is a great chance that you have some of them. Check with the company, and, if necessary, find alternative ways if possible.