Vermont for New York – things to consider before the move 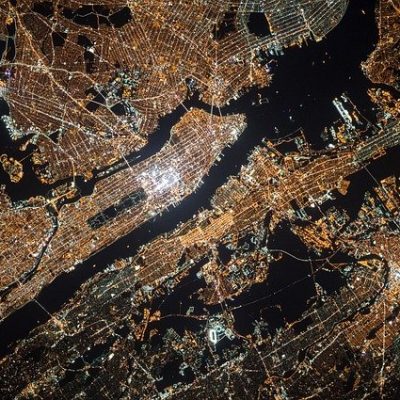 Vermont for New York – things to consider before the move

On November 30, 2020, Posted by Chandler M. , In NYC life, By before you move,hiring professional assistance,moving preparations , With No Comments

Vermont and New York are two very different states even though they aren’t so far apart. If thinking about moving from Vermont to New York, you will be moving interstate and have in mind that this type of relocation can be stressful. But there are ways to make moving easier. But we aren’t here to tell you about the relocation from Vermont to New York. We are here to tell you about some of the differences between living in the two mentioned states. These are all things to consider before the move because some of these things might be very hard to adjust to. But knowing about them in advance sure makes it easier.

Vermont is more laid back

Vermont is a popular moving destination among retirees. This is why a lot of young people move away from Vermont. It is a great state to live in but there are more elderly people living here than there are young people. Plus, there aren’t as many job opportunities as there are in New York.

But surely Vermont is more laid back. This means that if you used to live in Vermont your whole life or a majority of your life, you might not be ready for the craziness that oftentimes happens in New York. This depends on where in New York you are moving to. If moving to New York City from a small town in Vermont, adjusting to NYC will take a long time.

This is why you need to ensure that your move is as least stressful as possible. And when moving interstate, the only way to do just that is to rely on professionals to help you. By this we mean hire professional movers. This will make you less stressed out about the relocation and you will be more focused on getting adjusted to a new life in a new city. Moving to Brooklyn is an amazing idea if this is your first time in New York.

Vermont isn’t a cheap state to live in but New York is even more expensive. This is one of the most important things to consider before the move from Vermont to New York. You have to save up a lot of money in order to start living stress-free in New York.

Sure, jobs in New York pay more than in Vermont and there are more job opportunities. But you also have to consider the fact that the relocation is going to be a big expense to cover. Especially if moving a lot of furniture. The bigger and heavier your move is, the more it is going to cost. Luckily moving affordably and eco-friendly to NYC is possible. So, you won’t really need to spend a lot of money. But we still advise you to save up as much as possible before the relocation. You never know what can happen.