The advantages of off-season relocation in NYC

Home  >>  Moving tips  >>  The advantages of off-season relocation in NYC 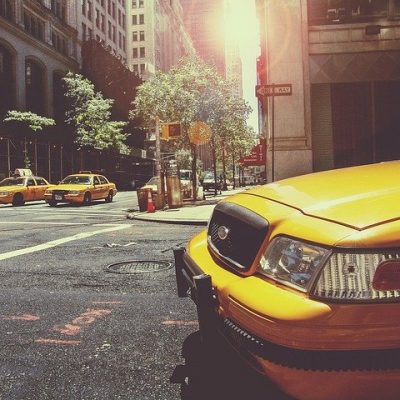 The advantages of off-season relocation in NYC

On November 9, 2020, Posted by Chandler M. , In Moving tips, By hiring professional movers,moving services,moving stress-free,moving to nyc,student moving , With No Comments

New York is one of the busiest cities in the world. This is, even so, when it comes to moving. NYC is a very popular moving destination and a lot of people within New York City are moving every day. This is because people are always searching for better neighborhoods as well as more affordable and better apartments. This means that moving companies in NYC are very busy. Especially during the summer months. This is when most people are moving to and in New York City and it is why it is considered the peak of the moving season. Summer is also the best time to relocate. But off-season relocation in NYC has some advantages to it and here’s where you can read all about them.

One of the best things about off-season relocation in NYC is the fact that professional moving companies have more flexible schedules. What this means is that you will most likely be able to choose when your move is going to happen. Because moving during the summer for most companies means not having a free space in the schedule for weeks.

And it usually isn’t the best option for a lot of people to have their movers be the ones deciding about the date of your relocation. This is what moving in the off-season allows you to do – choose the time of your relocation to your liking. This means that everything is able to go the way you planned it to go. That is if you hire reliable movers in NYC.

Another thing that is probably the biggest advantage of off-season relocation in NYC is the fact that moving companies have better deals and lower prices. This is because a lot of people don’t want to deal with relocation when the weather is so unpredictable and most of the time very bad in New York City. By lowering their prices, moving companies are making sure that they have people moving throughout the whole year.

3. There are fewer people on the streets

Moving in the fall or winter is great because it can last much shorter than moving during summer. This is because there are fewer people on the streets of NYC which means that your movers will be able to work faster without a lot of people passing by which usually slows down their work. But this is not something you have to worry about if moving in NYC in 2020.

Having a shorter move means that you will pay less. The length of the move is also influenced by the weather. If you have luck and you are moving on a cold day without rain or snow, your move will be over in no time as your movers won’t get as tired as they would while working in the heat of the NYC sun.